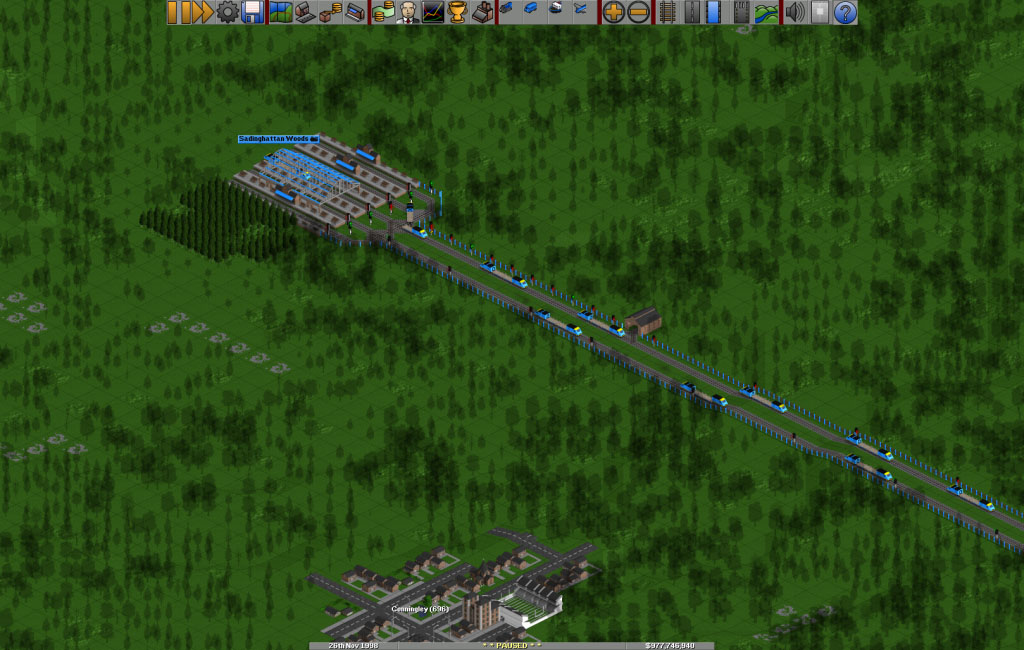 Learn the basics of running multiple trains on just two tracks in OpenTTD! This tutorial will demonstrate how to fit 10 trains on 2 tracks. It demonstrates how to build the tracks, stations and signals. Furthermore the signal logic is explained.

Adding multiple trains on a two-way track allows you to maximize your revenue. Each track has an increased income which allows you to build more expensive tracks. With enough trains you can justify terraforming mountains and building expensive bridges. Thiese improvements will increase the income of each train. The result is unlimited money in OpenTTD.

A basic two way track system is a very efficient way of earning money in transport tycoon deluxe (openttd). However the basic design will limit the effectiveness of your network because trains that are leaving the station will block incomming trains.

If you have any additional questions feel free to post them in the comments. 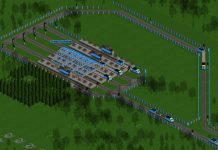 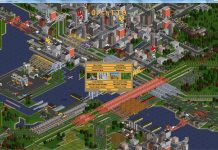