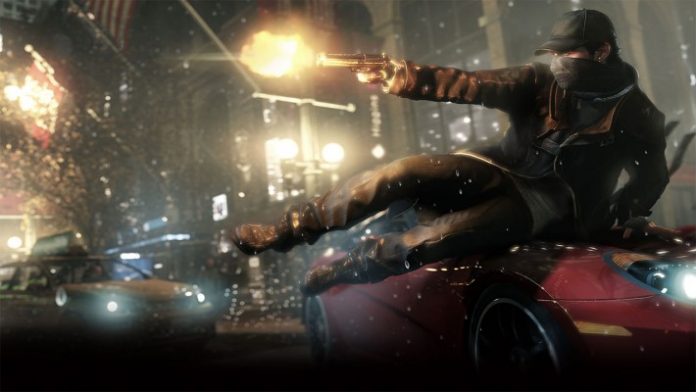 Hi guys, I thought it might be time to let you guys know what I have been up to. Obviously you can see new content being added but often there is also a lot of stuff going on in the background!

This update introduced some new features and fixes some stuff I have not been happy with. I have been sifting through 250+ video files of Rift raiding footage in preparation for video guides. This allowed me to upload a lot of bosses. Furthermore Tropico 5 has released and I decided to write guides for that.