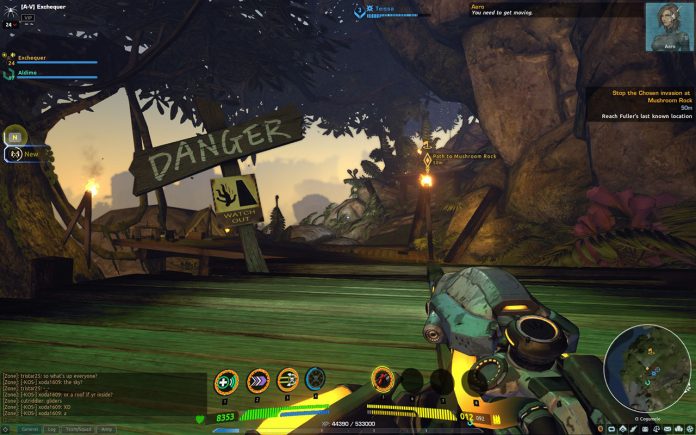 Why should I thump in Firefall?

The purpose of Thumping is to get metals:

Searching for a node (deposit)

Find the scan hammer in your calldowns menu.

Activate your scan hammer on flat ground. If you only see a series of brown waves, keep looking. Searching for a node takes practice. Tip: try looking in places where there are few people. 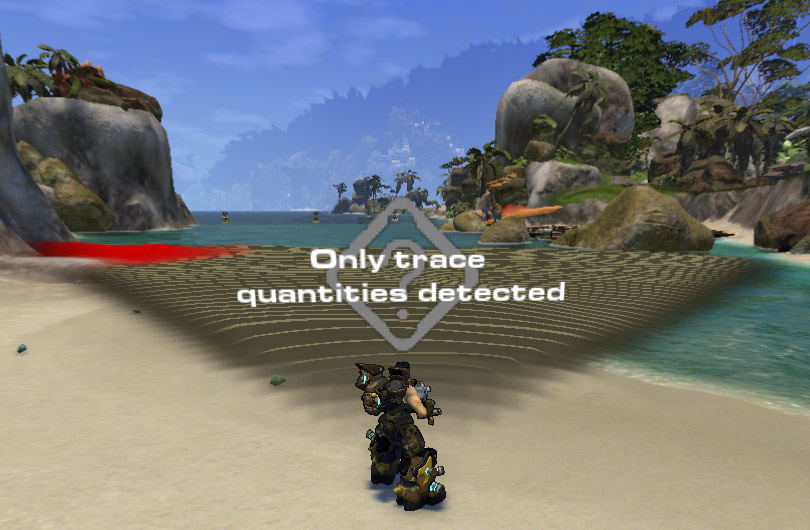 If you’re lucky, you’ll see a series of white or colored waves. Follow in the direction of those waves. They get bigger as you get closer to a node. Keep hammering to make sure you’re still on track. 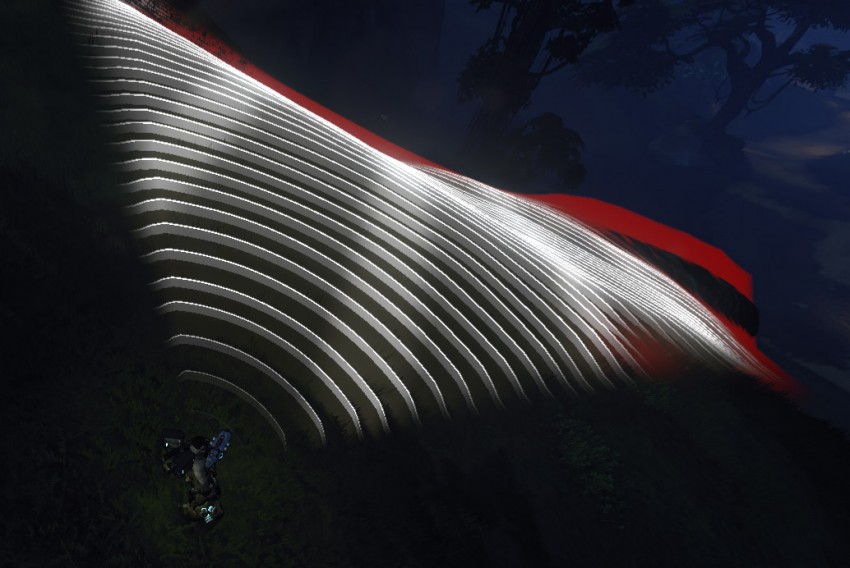 In some cases, the waves overlap. This indicates that there is more than one node nearby. The direction of the waves indicates the node you are closest to. Tip: in some cases, dropping a thumper between two nodes will give more resources than dropping on just one node.

Where all the waves converge, you’ve found a node. 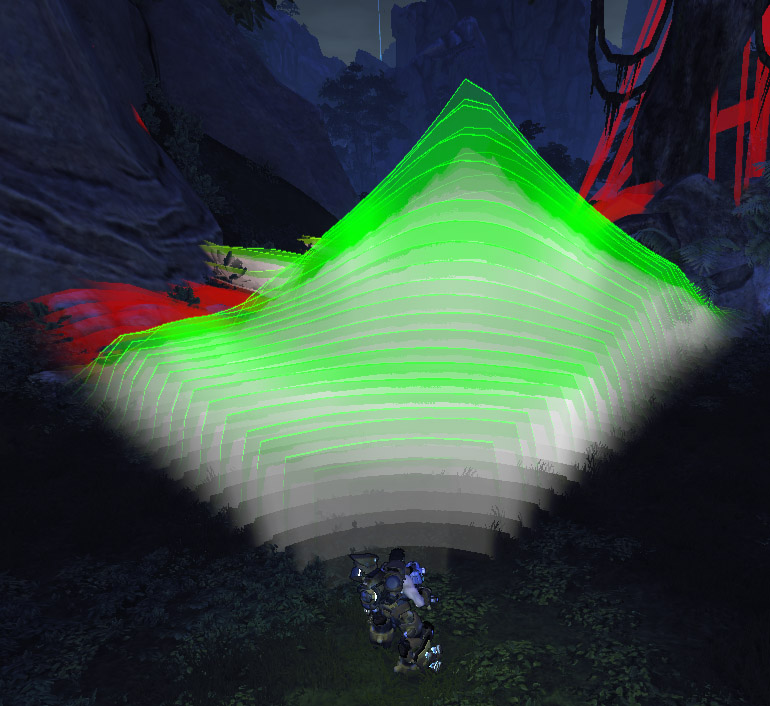 There are eight types of thumpers, all of which share a four minute cooldown. Higher level thumpers carry more and are needed to harvest higher quality metals. For example, a Stock Personal Thumper can only collect Iron. It will not be able to collect Tungsten, Titanium, or Uranium.Personal Thumpers, the resources mined is split between the members of your squad.

Squad Thumpers, each member of your squad gets the full amount (no splitting).

Note: players who purchased the founders pack during closed beta can craft Tiki thumpers, which are regular thumpers with a different skin.

Calldown your thumper where you see fit, whether between nodes or on one (typically whichever gives the least shifted earth).In some cases, it may be better to place your thumper next to a wall rather than on a node. This makes it easier to defend your thumper at the cost of collecting more resources. 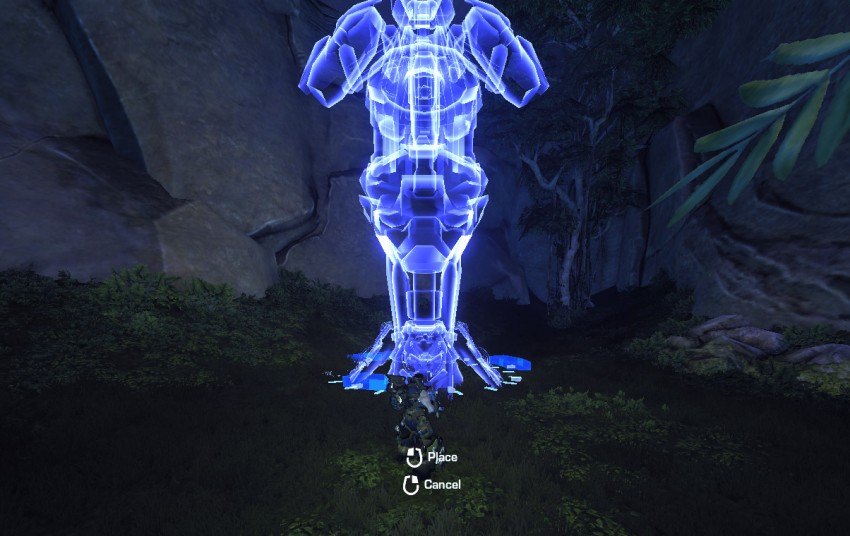 It takes five minutes for the Thumper to fill itself. You can launch your thumper before then, but your resource reward will be reduced to the percent completion of the thumper.

Tip: you don’t necessarily need to kill all the mobs that spawn. You just need to keep them distracted so that they don’t attack the Thumper. 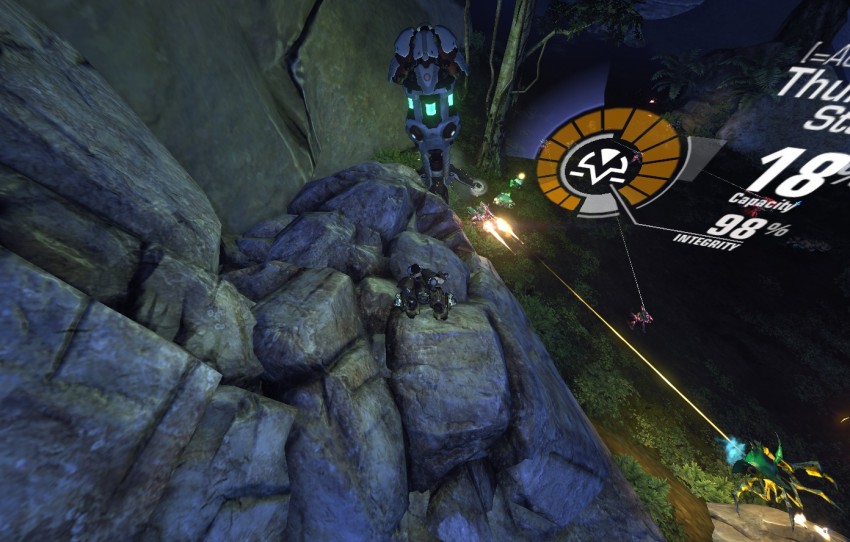 The mobs spawn continuously in randomized predefined spawn locations around your thumper. The first time you drop a thumper, you will not get a substantial boss wave. However the second or third time you drop a thumper on the same location, a wave of Chosen will drop one minute before the thumper finishes harvesting.

Tip: if you’re not prepared to handle six drop pods full of Chosen, I suggest pulling your thumper up immediately.

If you are not a part of the thumper owner’s squad, you can still assist with the thump. You will recieve a fraction of the reward based on how many mobs you killed.