The Shadow Raid heist map has several possible spawns for important items. You will need to find both crowbars and containers for your mission to succeed.

If you have no idea how to complete this map then please check the Shadow Raid Heist stealth guide.

You can find crowbars at these locations (I certainly missed some locations !!):

Feel free to ask them in the comments 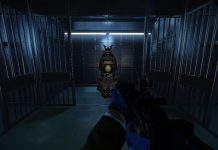 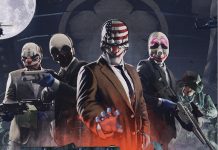