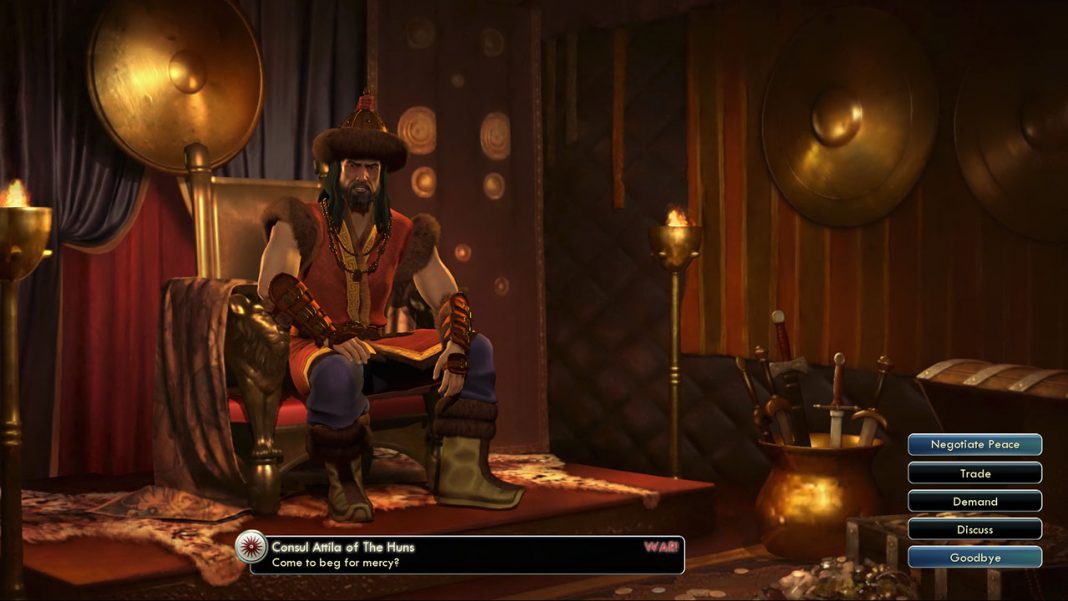 Civilization V multiplayer AI is a dumbed down version

For some reason the Civilization V multiplayer AI is essentially a dumbed-down version of the single player AI. Not only do they never suggest trades, they are actually more passive in general. Meaning they grow slower, start less wars and engage in less challenging attacks.

Since I am usually playing Civilizaiton V cooperatively with friends this tends to be an issue!

But first some general tips to improve your cooperative multiplayer experience!

Do not group the AI in a team

Do not group AI’s together in a team. This will force some strange wars. Just increase the difficulty level if you are playing in the same team as your friend.

If you team up with your friend you will share all research. Therefore you are essentially researching twice as fast. To keep things fair you are better off promising each other not to attack and keep everyone in their own team.

A case of sad but true. In “vanilla” Civilization V the online multiplayer AI is extremely passive. Even expansionist Civilizations such as Darius (Persia) start out with 3 cities. In Gods  & Kings the AI started to expand properly. In Brave New World, the latest expansion at the time of writing, the AI researches much more quickly. So they can pretty much keep up with your tech levels. Unfortunately Brave New World AI does tend to go bankrupt. Fortunately the AI “cheats” meaning they don’t have to sell units.

The developers of Civilization V actually tried to give certain leaders certain characteristics. Because the actual interaction with the AI is very limited this basically means some are really bad. For example India will only build a few cities whereas Napoleon tends to spread. Greece tends to start wars, etc.

This also means some AI leaders in Civilization V are more challenging than others. GameplayInside has compiled a tier list for you. Grouping the Civilization leaders and countries into difficulty ranks.

I tested a game with Brave New World AI; Assyria, Brazil, Indonesia, Morocco, Poland and Portugal. As control I used the previous best;  Siam and Egypt. I put difficulty on King. 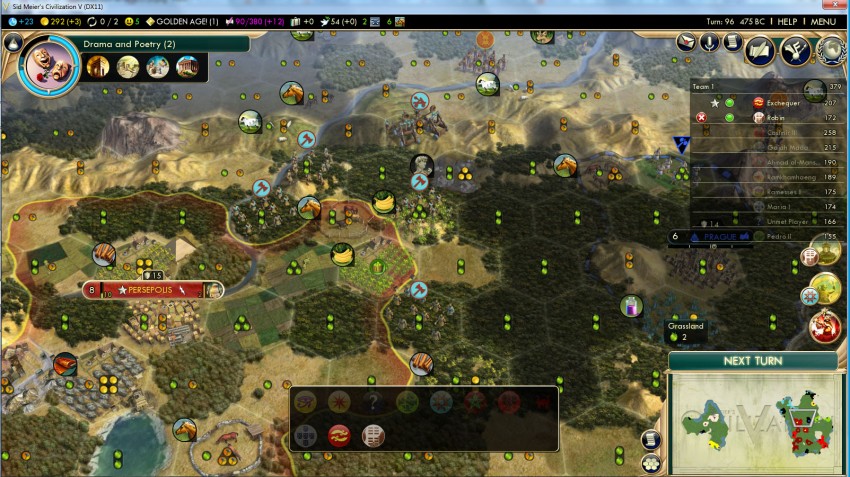 Obviously this led me no choice than to defeat both (with the financial support of my teammate). At turn 147 Poland had about a 20% higher score.

The following AI’s have not been tested (yet):

from Gods and Kings expansion

To create the best possible cooperative multiplayer Civilization V experience you will need to make sure everyone AI has their own team.  Other than that you should setup your game to include Ramesses II, Ramkhamhaeng, Darius, Napoleon, Theodora and or Caesar. If you want a more challenging experience then you should not team up with your friend but instead rely on in game diplomacy options. For example the Defensive pact becomes available after +- 200 turns. 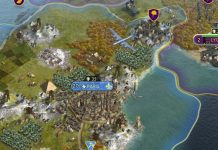 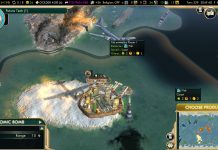 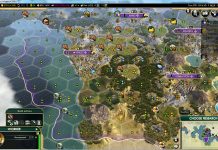