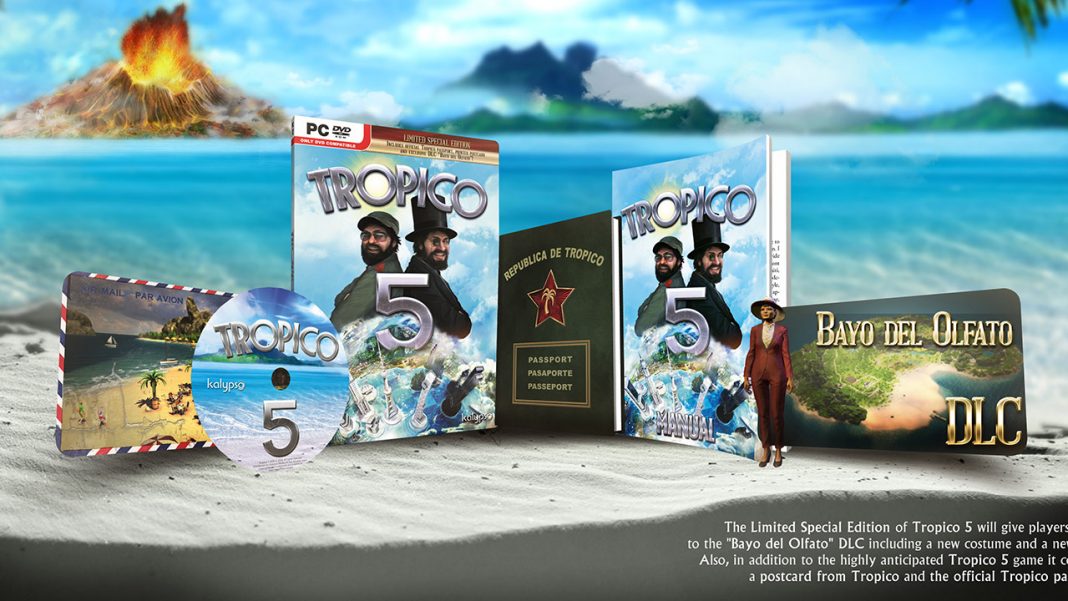 We all know Tropico 5 can use a few patches! It has been 2 weeks since Tropico 5 launch and the preview patch notes have surfaced. So it looks like we can expect an update soon.

This Tropico 5 patch looks very promising. The multiplayer fixes are very welcome, but long overdue! After all it has not been ver stable with combat crashing the game. Unfortunately it does seem that some necessary balance tweaks are not yet covered in this patch. Think about some overpowered industries and housing quality not yet being affected by the “Community Aid” upgrade. Let’s hope they get added in patch 1.03 :).

At this time it is unknown when the Tropico 5 update will be released. I have contacted Kalypso and requested an estimate.