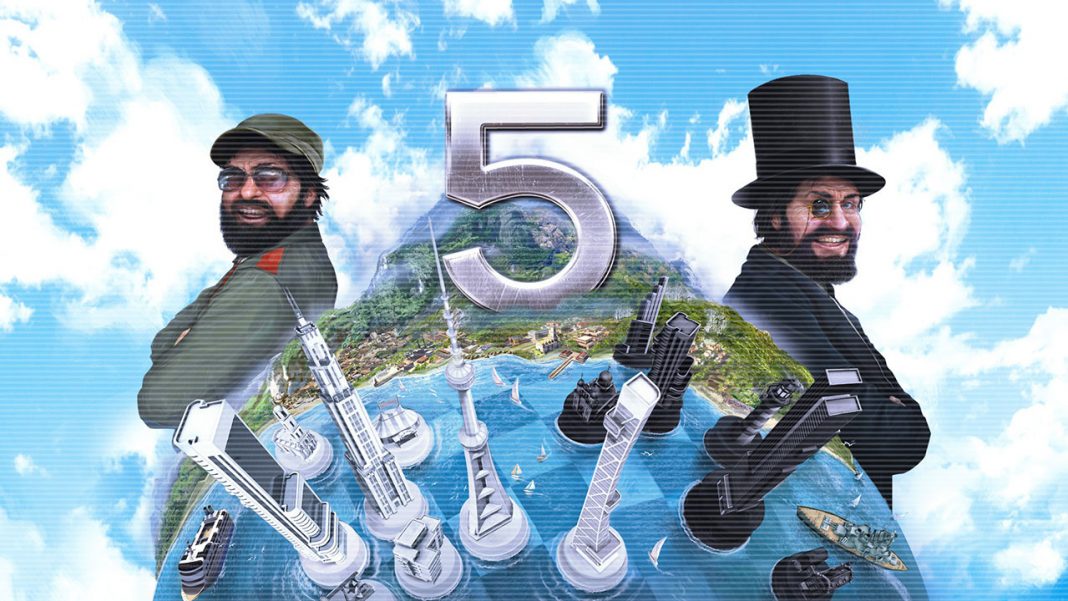 Someone on Steam has reported finding future Tropico 5 DLC. Apparently  the Tropico 5 code contains references to two future Tropico 5 expansions and 10 DLC packages. This seems legit since Tropico 4 ended up having 1 expansion and 10 DLC. From that perspective it was to be expected that Tropico 5 would, at least, feature a similar amount of DLC content.

Scroll down for the compelte list of Tropico 5 DLC’s and Expansions.

Is DLC a good or a bad thing in general?

What to think about DLC? Well there is no easy answer to this question. When Borderlands introduced its first DLC I absolutely loved it. It had already enjoyed the game for over 40 hours. At the time I completed the story and re-starting it didnt appeal to me. Then for €15 euro they released a DLC containing 10-20 hours of additional story missions. Awesome! It was such a great experience that I also liked the second and third DLC. Unfortunately some companies have started to abuse the concept of DLC. It feels like they intentionally leave parts of of the game, just to sell them back to you later. There are also a ton of DLC out there that are just bad value for money. We can take a look to Tropico 4 for this. For €3,99 you get a building, trait outfit and one mission. So if you get all 10 DLC for €39,90 you end up with 10 missions and a similar amount of new buildings. The complete game has sold for less. So that does not seem like good value to me… However I did really enjoy the “Modern Times” expansion. It actually made Tropico 4 a better game.

Judging from the pre-order DLC bonus and the compiled list (see below), I am predicting that the Tropico 5 DLC will be low value for money. The expansions seem  interesting though! It looks like you will get +- 17 new buildings. So this will probably be game changing, like Modern Times was for Tropico 4.