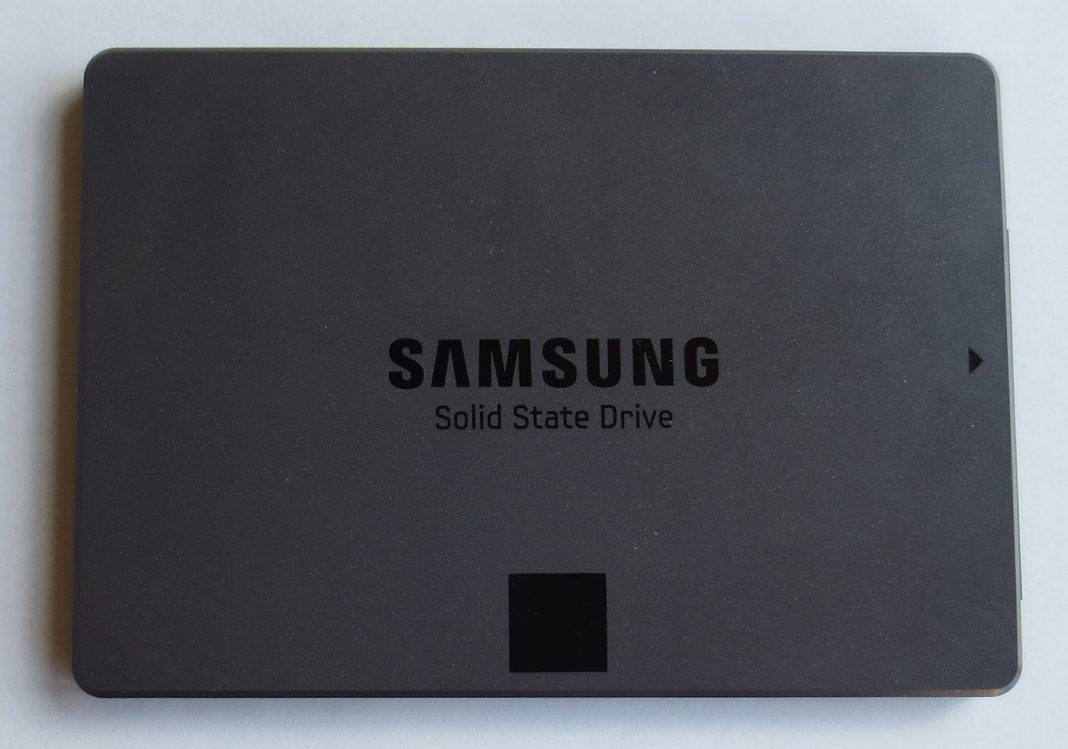 All these sub scores can be translated into a final score. Let’s find out:

Comparing the data we can conclude that old hard disk drive will be the slowest option. We will now compare the other options against this slow hard drive.

Upgrading to a modern hard disk drive will give you a 10% performance increase. If you happen to need additional storage anyway then this is a nice added bonus. However it is hard justify an upgrade just  for  the performance.

Next on the list is the SSHD that demonstrates a 86% improvement. Costing €103 euro the 2 TB SSHD is cheaper and quicker than the Raid 0 array. You could even get a Seagate Desktop SSHD 1 TB for just €75.  Keep in mind that the fast flash is only 8 GB so for video editing the Raid 0 array will offer superior performance.

As expected the SSD is the quickest option. On average it is 2,73 times faster  (+173%) than your old hard disk drive.  With €140 for just 250 GB storage it is hard to recommend this gaming storage. I mean Titanfall has a 50 GB installation size. Obviously SSDs are awesome, especially as boot drives (only windows on it). But you really pay for each GB. I am personally using over 600 GB on installed games, which would cost at least €300 euro on SSD storage.

So there you have it;  the SSHD provides the best balance between performance and value for money. Your favorite games will load 66% quicker and you will see an even bigger performance increase on starting your most used applications.

If you really want an awesome system I recommend a cheap 120 GB SSD (€80) for installing Windows, and an SSHD to install an almost infinite number of games.