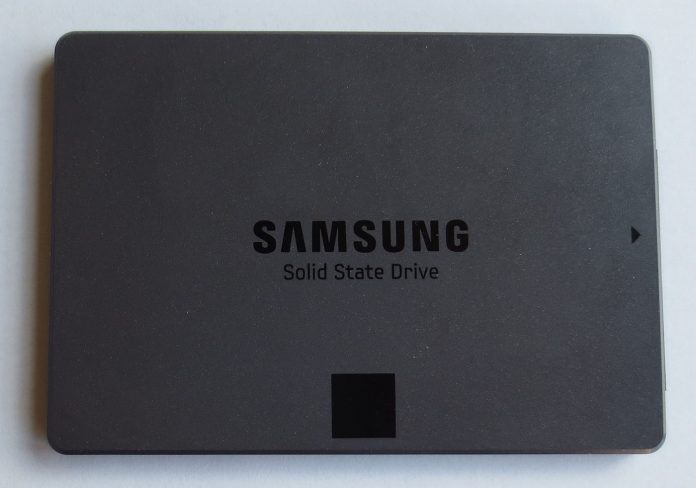 Are you still on that old hard disk, running out of storage? Or are you building a new computer? Nowadays there are a lot of storage options to store your games and other important data. GameplayInside will compare the performance and value for money of the hard disk drive, raid 0 array, SSHD Hybrid drives and Solid State Drives. 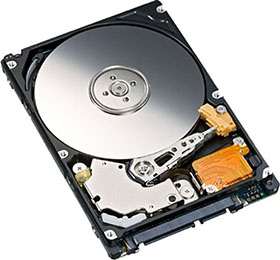 In order to read a file located somewhere on the disk the heads have to physically move to the correct spot and wait for the correct part of the disk to rotate below the header. Therefore 7200rpm drives will always respond quicker than the slower 5400rpm drives. A regular 7200rpm hard disk drive will have an access time of about 14ms.

Because these heads are physically moving the traditional hard disk drives have a hard time of proving a lot of small files. Request a few thousand files means the heads will go all over the place.

The biggest advantages of the hard disk drive is that its cost per GB of storage are the lowest of all available options. Additionally the “sequential” read and write performance, large consecutive files, of modern drives are pretty great. They can read and write to 220 MB per second. But remember small files will only read and write with 1 MB per second (!). Obviously the 14ms latency is not helpful.

RAID stands for redundant array of independent disks. Now there are a few RAID options:

With Raid 0 you are combining two cheap hard drives to attempt to double your performance. If you combine two 1000 GB drives your system will view them as a single 2000 GB drive. Raid 5 sounds interesting but in reality this requires an expensive raid controller (€100+). Therefore the only viable option is Raid 0.

Raid 0 scales quite nicely meaning that if you combine one hard drive reaching 150 MB/s with a similar one you will reach 285 MB/s, or 95% of the potential speed. Additionally two drives means an increase in operations per second (IOPS).

However there is a catch! Files are split across two drives. The size of each file part is called the stripe size. The default size is 128KB meaning a 256 KB file will be split into two 128 KB parts. Files smaller will only be stored on one of the drives. Since this file is located on only one drive the speed is not doubled!

0. There is no effect on latency. It will however greatly decrease the time spend extracting and installing software. 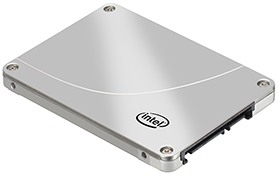 Solid State Drives, or SSD, uses memory similar to USB sticks. There are no moving parts at all. Because of this the access time are reduced to 0.1ms, power usage is decreased and read/write speeds on small files are greatly increased. There is one downside; they are very expensive and the capacity is limited. There are no 2000 GB SSD’s. 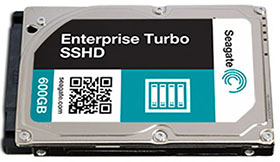 one neat package. The most used small files are automatically placed on the fast flash storage. Smart algorithms ensure large files such as pictures and videos never make it into the fast part. The SSHD’s are currently available in 1TB, 2TB and 4 TB meaning you have to try very hard to run out of storage space.

By making this combination the SSHD combats the biggest flaw of the hard disk drive; small file performance.  It also fixes the biggest downside of SSD’s; limited storage and price per GB.