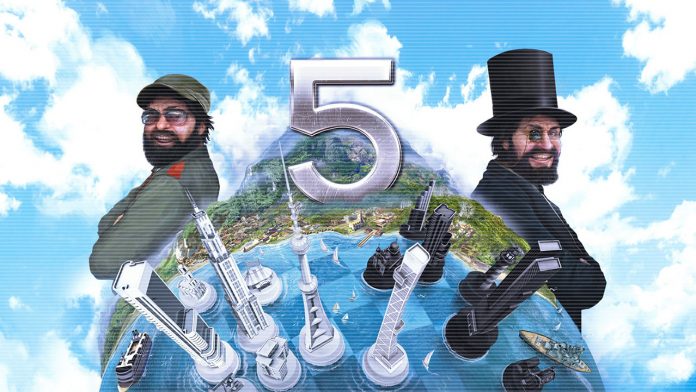 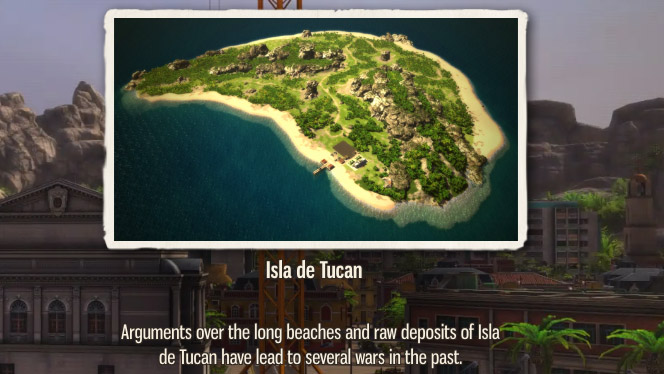 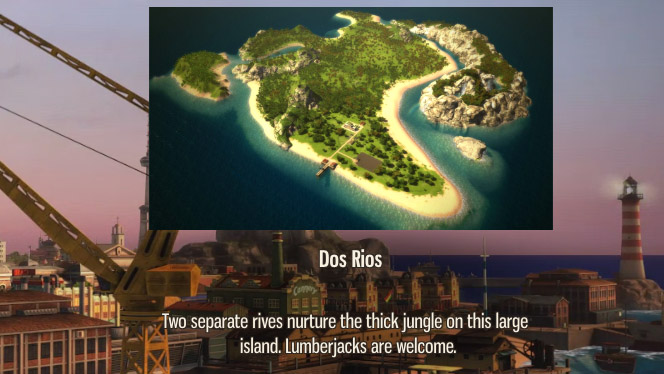 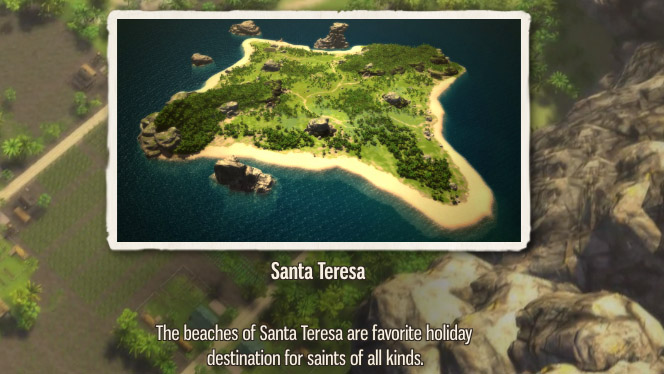 Your game will automatically be updated through steam or the Kalypso Launcher.